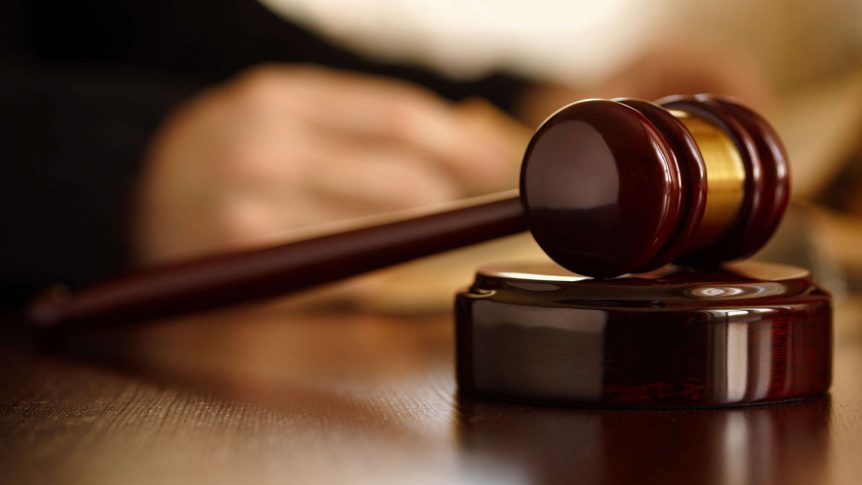 Finally this autumn several laws came into force as implementation of long-awaited judicial reform in Ukraine, adopted by Ukrainian Government on the 2nd of June, 2016, namely,

Main developments of the judicial reform were positively evaluated by the Venice Commission under Preliminary Opinion No. 803/2015 as of  24 July 2015. The key provisions of the above-mentioned laws are the following:

1. Simplification of the court system.

The reformation of court system stipulates transition from a four-tier court system to a three-tier court system which is composed of courts of first instance, courts of appeal and a newly established the Supreme Court. The Supreme court will include former Supreme Business, Administrative and Civil & Criminal Cases Specialized Courts as its respective chambers. It is expected that as a result of such simplification court disputes will be resolved within shorter period of time. Additionally, two new specialized courts will be established as follows:

These two courts will be considered as courts of first instance for the respective disputes.

2. Change in status of judges, procedure of their appointment and dismissal.

As per recommendation of the Venice Commission, the amendments to the Constitutions stipulate that specific law may provide exceptions from such rule in relation to labor disputes, insignificant disputes, disputed related to election and referendum process, representation of children under 18 or disabled persons. However currently there are no such specific laws.

4. De-monopolization in the field of enforcement of court decisions.

According to the changes, starting from 5th of January, 2017 court rulings may be executed (with number of exceptions) by either public enforcement service or private executors. Private executors are subject to prior qualification testing and certification. Previously, execution of court rulings was exclusive competence of public enforcement service, which led to time-consuming and low-effective court execution and often was big source of corruption of state officials.

Since independence of Ukraine, Ukrainian courts were known for wide-spread corruption and time-consuming and often ineffective court and enforcement procedures. Therefore judicial reform in Ukraine has been one of the key milestone on the way to business growth as well as improvement of investment climate in Ukraine.  In 2016, under Doing Business Report, globally Ukraine was placed at 98 position in the ranking of 189 economies on the Ease of Enforcing Contracts. Ukrainians as well as Ukrainian companies has been frequent applicants to the European Court of Human Rights seeking protecting of their rights (around 13 % of all the applications).

It is worth to mention, that such rapid and wide-scope implementation of the reform has caused serious inconveniences for many businesses and individual locals.  For example, at present most in-house lawyers in Ukraine do not have advocate certificate. Under the new rules, all the lawyers who specialize in court proceedings, have to apply for advocate certification which requires prior passing the respective qualification exam. Unfortunately, such examination procedure is known for its corruption. In addition, nowadays even signing-up for the exam is a big challenge due to high demand and consequently really long waiting lists.

Similarly, reformation of court system is rather painful process. Those judges, who were appointed on temporary basis and their term of power has expired, now in order to be re-appointed have to pass respective appraisal (among others they have to prove the legitimate origin of their assets). Additionally, big number of judges after adoption of Judicial Reform filed letters of resignation, probably being dissatisfied with new rules or unable to meet new requirements. Currently many courts throughout Ukraine remained without judges in power at all or their number has significantly decreased and, as a result, locals temporary have to access to justice.

It is worth to mention, that legislation constituting the Judicial Reform is far not perfect and contains number of conflicting norms and legal gaps as well as procedures still allowing corruption.  As an example, it is widely criticized that Public Council of Honesty does not have enough power to influence the Supreme Qualification Commission of Judges decision. In general, implementation of Judicial Reform will require further adjustment with other legislative acts.

Despite the above minuses and challenges, reformation of Ukrainian judicial system is definitely a good sign and important step for Ukraine economic development and formation of Ukrainian civil society. Probably as never before Ukraine is in urgent need of new efficient and transparent courts to encourage new business formations and investment in Ukraine, which can recover and boost Ukrainian economy.