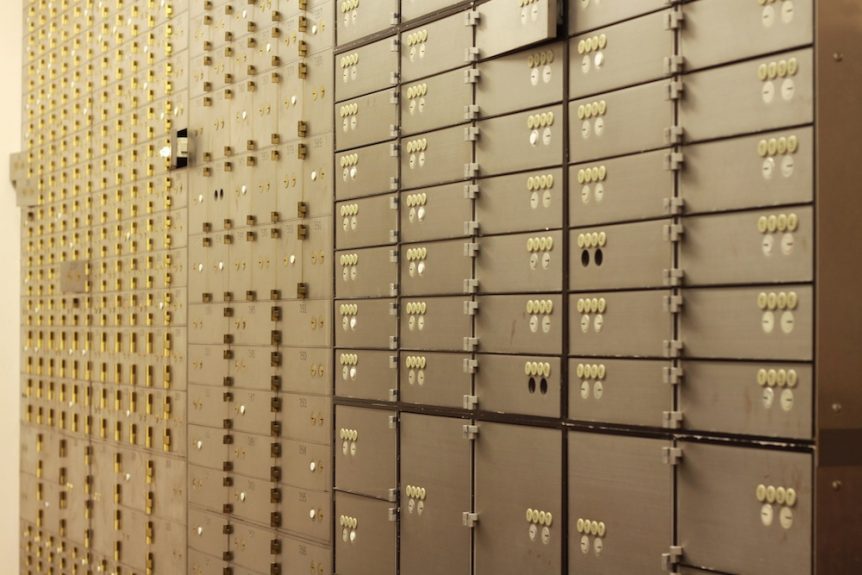 On December 20, 2016, the Ukrainian Parliament urgently adopted draft law of Ukraine # 5553, which introduces state guarantees of all the deposits of individuals in state banks. It is being signed by the President of Ukraine and will come into force on the next day upon its publication.

The law was adopted just after the rapid nationalization of the Ukraine’s biggest bank, “Privatbank” (which took place on December 18) and is aimed at preventing panic among numerous depositors of “Privatbank” (around 36 % of individual Ukrainian deposits).

As a general rule, individual deposits with all Ukrainian banks are guaranteed by the Deposit Guarantee Fund of Ukraine up to the amount of UAH 200,000. The exception is the state-owned Oschadbank, which is not part of the Deposit Guarantee Fund of Ukraine and deposits of its individual clients are guaranteed by the state in full.

The new law introduces amendments to article 57 of the Law of Ukraine “On Banks and Banking” in terms of additional guarantees for depositors of state banks. There are now three 100% state-owned banks in Ukraine: Oshchadbank, Ukreximbank and Privatbank. After the amendments come into force, deposits of individual clients of all the other state-owned banks will be 100% guaranteed, namely:

Unfortunately, Ukrainian law does not provide a practical mechanism to refund of individual deposits; neither is there a lawful source of compensation for such deposits. For this reason, the source of state compensation of deposits will be money from the national budget.

The above-mentioned steps of Ukrainian Government are the logical development of a two-year effort to heal the nation’s banking system. During the last two years, the National Bank of Ukraine removed around 38% of banks from the market. Recapitalizing Privatbank and other large lenders, as well as elimination of high-risk lending to shareholders, is a requirement of the IMF’s $17.5 billion bailout program. According to an October 2016 NBU report, 52,24 % of all loans of Privatbank were ranked as 3rd-5th risk category (3rd group – essential risk group, 4th group – high-risk group and 5th group – realized risk group).

The nationalization of Privatbank debts and state guarantees of all the private deposits of state banks may lead to inequality and unbalance in the banking sector. The Ukrainian Government should rather implement equal rules for all banks, such as an increase of requirements for the banks’ capital and effective control and monitoring over banks’ activities in order to prevent the necessity of nationalizing private debts in future. As one such step, starting on January 3, 2017, the National Bank of Ukraine has introduced new rules for defining credit risk under the bank’s active operations, as defined in the NBU Regulation # 351 of June 30, 2016.