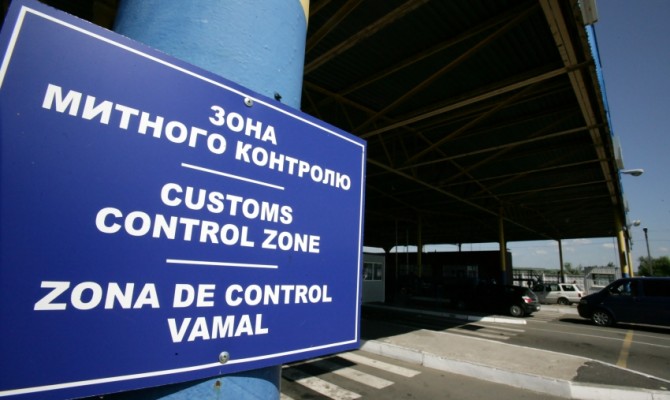 Ukrainian Government has declared implementation of  “Single Window” System at Ukrainian customs starting from 1st of August, 2016  (as prescribed by Regulation # 364 of Cabinet of Ministers of Ukraine as of 25th of May, 2016, effective from August 01, 2016). So what are the changes and is Ukraine ready to launch the “Single Window” System?

The “Single  Window” System is an electronic data exchange system which allows different monitoring services and provides automatic exchange of information about the cargo between various controlling authorities of Ukraine (customs, sanitary-epidemiological, veterinary-sanitary, phytosanitary, ecological, radiological, etc.) and enterprise, which is importing/exporting goods through Ukrainian border.

The System is aimed at switching from paper documentation to electronic data, simplify customs procedures, reduce the time of their implementation, minimizes the human factor when making decisions by customs and controlling authorities and eliminate corruption practices at customs points. Similar systems are wide-spread in well-developed countries such as Singapore, Germany, Sweden, Japan and others.

The importer/exporter firm in order to use the “Single Window” System will need to attach  scanned copies of documents, necessary to pass through customs controls, as part of its electronic declaration. Under the new rules, strict time-limits are set for taking decision regarding approval of documents by the controlling authorities.  For import of goods such decision has to be taken within 4 hours , and for export of goods – within 24 hours. One of the key positive change is the introduction of “tacit consent” rule, namely: in case no decision was taken by the controlling authorities within designated period of time, automatic system will notify the enterprise as well as involved controlling authorities on successful discharge of customs procedure.

Additionally, to reduce corruption risks and the possibility of abuse of power by controlling authorities, it is planned to implement videotaping of customs inspections as part of implementation of “Single Window” System.

It is worth mentioning, that Ukrainian customs control is known for its corrupted and time-consuming procedures, which have been causing significant losses to subjects of foreign economic activities in Ukraine as well as to the state budget of Ukraine. This led to increase of price of Ukrainian goods and often made them non-competitive on world markets. Additionally, for the same reasons price for imported goods on Ukrainian markets were much higher compared to their price outside of Ukraine.

According to Ukrainian Government, implementation of “Single Window” System is the next step in the reform of the state fiscal service and customs authorities. At the initiative of the Ministry of Finance, Ukraine has already introduced automatic distribution system of customs declarations, signed a number of intergovernmental agreements with international partners on mutual assistance in customs affairs. Prime -Minister of Ukraine Volodymyr Groysman noted that reformed customs could bring in an additional budget of 50 billion Hryvnia annually due to elimination of corrupted schemes.

The present reformation of Ukrainian customs is not incidental and made under the pressure of foreign Ukrainian partners-states and international institutions.  Over the last several years Ukraine has signed several important agreements on free trade, such as Free Trade Agreement with EU (which came into force on the 1st of January, 2016) and Canada. Among others, under such FTAs Ukraine undertakes to provide free movement of goods and elimination of corruption and bureaucratic approach at Ukrainian customs.

Unfortunately, the implementation of “Single Window” System requires not only adoption of new legislative acts, but also practical steps of Ukrainian state bodies, adjustment of material and technical base of controlling bodies and proper training of state officials involved in customs control. According to information, received from customs and tax authorities through their phone helplines, the “Single Window” Systems will be “gradually” introduced to all Ukrainian customs, though no exact information on real implementation of the system was given.

We truly hope that the “Single Window” system becomes a reality soon. Such a transition in a timely manner will not only significantly increase the confidence level of international business community in the reforms that are taking place in Ukraine today but also lead to a larger number of foreign investors and firms to setup their business presence in Ukraine.

We will further monitor the developments in implementation of “Single Window” System in Ukraine, so stay tuned for the updates on this topic on our website.