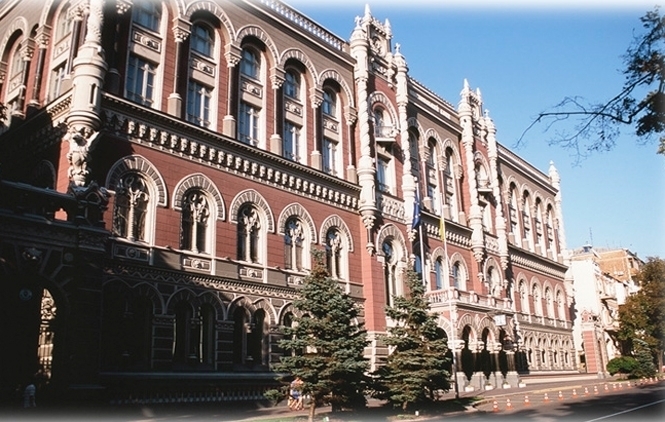 Starting from 16th of June, 2017 the National Bank of Ukraine (NBU) has eased a number of currency control temporary restrictions related to repatriation of investment and investment profits from Ukraine by foreign investors, namely: non-resident investors may now repatriate their investment, made into a Ukrainian company upon the sale of their shares, the decrease of the company’s share capital or the investor’s withdrawal from the company, in an amount not exceeding USD 5 million per month.

Just to remind that earlier this April, the NBU also allowed foreign investors to repatriate dividends accumulated in 2016, in an amount not exceeding USD 5 million per calendar month.

Additionally, the following currency control restrictions have been relaxed:

The above-mentioned changes are logic steps of the NBU within its current policy for gradual relaxing of strict currency control rules in Ukraine and elimination of temporary currency control restrictions, effective in the country since 2013. Elimination of restrictions,  particularly related to repatriation of investment and investment profits from foreign equity investment in Ukraine, should have a positive impact on the global perception of Ukraine’s investment climate.