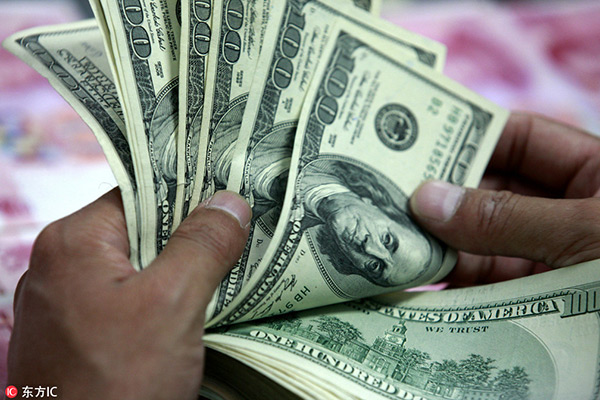 Starting from 7th of February 2019, new Law of Ukraine “On Currency and Currency Transactions” comes into force. It implements long-awaited currency reform in Ukraine and a new core principle of performing currency transactions: what is not prohibited, it is allowed. As a result, it is expected significant simplification of currency transactions, cross-border loans, cancellation of big number of current currency control restrictions and limitations as well as significant simplification of cross-border payments and investment in and out of Ukraine.

As per the above Law, the National Bank of Ukraine (NBU) may exercise certain powers within limits as defined by law, including on as needed basis to introduce temporary protective measures (for up to 6 months). Additionally, the NBU is authorized to introduce special procedures for transactions related to movement of capital (among others, “transactions related to movement of capital” include investment in Ukraine, investment overseas by residents of Ukraine, obtaining loans from non-residents etc).

The new law states that the NBU has to adjust its legislative acts to the provisions of the Law of Ukraine “On Currency and Currency Transactions” not later than 30 days before the new law comes into force (roughly – the beginning of January, 2019) and if necessary and as per grounds specified in the new law, to adopt new temporary legislative acts with temporary protective measures.

As part of implementing the new law, on 4th of January 2019, National Bank of Ukraine published 8 draft regulations, which are supposed to come into force on 7th of February (together with the Law) and replace existing 56 regulations of the National Bank of Ukraine, which regulate currency market in Ukraine and are effective at present.
According to these new draft regulations, certain key changes are expected in the currency market of Ukraine:

For full list of up-to-date current currency control rules in Ukraine, please refer to our article Current Capital Control Measures in Ukraine. If you have any questions or require assistance, please contact us at info@contactukraine.com